APWA Accreditation is the "Hallmark of Professionalism" among Public Works Departments throughout the United States and Canada. Chesapeake joins the exclusive list of less than 100 municipalities that have received this recognition, with only six in the Commonwealth of Virginia. 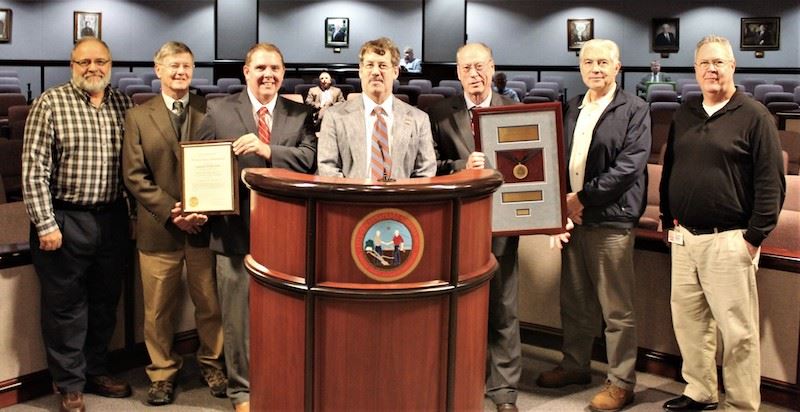 In this photo, former Chesapeake Public Works Director Eric Martin (center, at podium) is flanked by Public Works staff members at the January 8, 2019 City Council meeting, where the department was recognized by the Mayor and City Council for earning full re-accreditation through 2022.

The APWA Accreditation Program provides a means of formally verifying and recognizing public works agencies for compliance with the recommended practices set forth in the Public Works Management Practices Manual. Evaluators from APWA review over 400 practices and procedures and have determined that Chesapeake is fully compliant in each area. 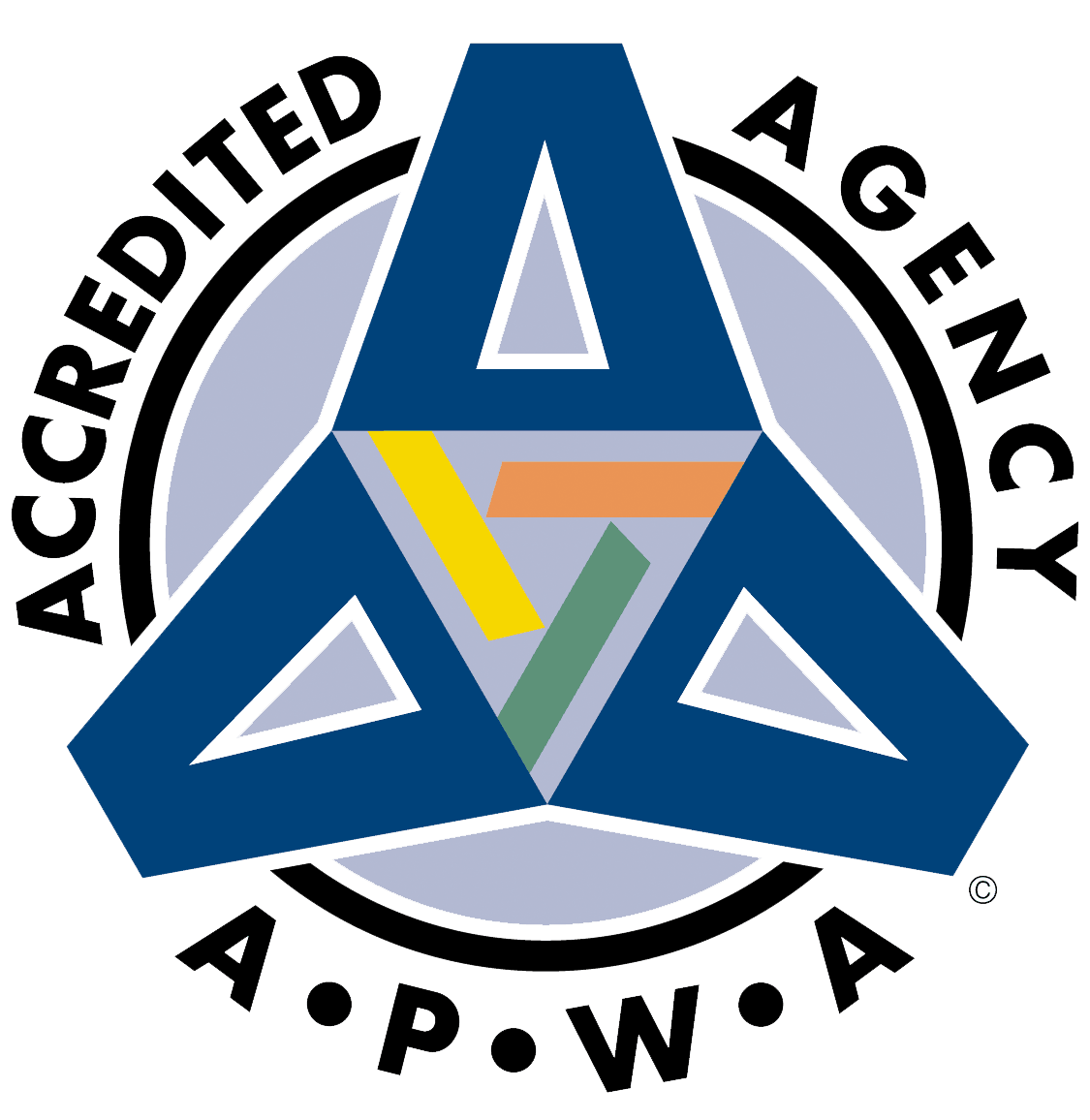 The Accreditation process for the City is led by Ali Asgharpour, the Operations Manager for Streets and Highways. As the Accreditation Program Manager, he oversees the self-assessment and review of 26 individual chapters.

Several portions of Chesapeake's evaluations since 2006 have been highlighted as "model practices" to be used as examples of exemplary practices for the APWA.

Find out more about the services provided by Public Works.

Chesapeake's Public Works professional routinely earn accolades from organizations in our community for their hard work, innovation and accomplishments in providing unparalleled service and support to Chesapeake and its residents. Recent awards include:

Chesapeake Public Works' Traffic Engineering Division has been awarded the Drive Safe Hampton Roads 2020 John T. Hanna Award for Traffic Safety Excellence, in the Messaging and Media category. The City's traffic engineering team earned the distinction for their creative and impactful use of the electronic variable message signs installed throughout Chesapeake along major roadways and the Chesapeake Expressway.

These electronic signs allow the City to share important traffic messaging on a variety of topics, including event and detour information, breaking traffic alerts, weather roadway advisories, and even seasonal safety information or law enforcement alerts, such as Amber Alerts. Information on the signs is developed by the traffic operations center staff and can be updated from anywhere via an internet-connected laptop personal computer (PC).

The signs have been prominently used in recent major traffic campaigns, including the ongoing Centerville Turnpike Bridge repair project and detour. The placement of the signs paired with easy-to-read messages help to safely advise motorists of important roadway information while not becoming a distraction.

"I am so proud to see our traffic engineering team honored with this safety award," said Earl Sorey, P.E., Chesapeake's Director of Public Works. "The work these men and women do day in and day out directly affects the safety and quality of life for our residents and visitors."