The Auxiliary Unit is to provide a professional group of sworn, uniformed, volunteer officers to augment operations of the Chesapeake Police Department and perform other such law enforcement activities as may be directed by the Chief of Police. Our goal is seamless operational integration.

We are a diverse group of men and women, blue collar, white collar, medical professionals, teachers, active duty military, business owners, government workers, and retirees. We are people just like you and your neighbors - people who care and want to give back to their communities. 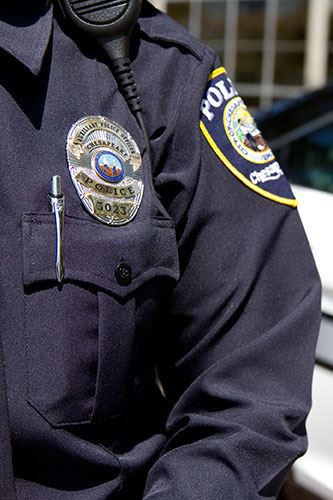 Special assignments compose a significant portion of our workload and include support of the Chesapeake Jubilee, football game security, City Council security, traffic direction for special events, holiday season mall security patrols and other venues requiring the presence of a uniformed police force. Involvement ranges from total responsibility for/control of an event (e.g., bike races, smaller parades, etc.) to integrated support of department wide efforts (e.g., Christmas parade, Jubilee, etc.). Since 2008, there has been an increase in attention given to enforcement activities and associated formal/field training. 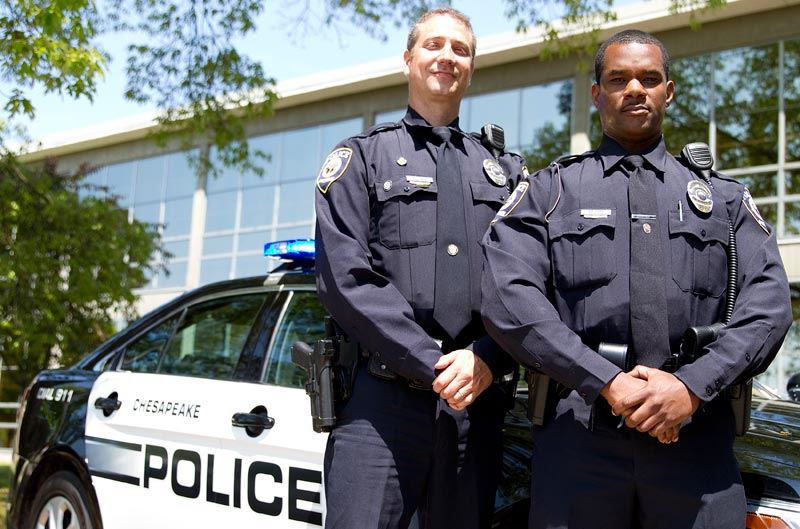 History of the Auxiliary Police Unit

In 2015 Unit members worked 935 shifts, including 240 in uniform patrol, for a total of 7,480 volunteer hours. The 2015 uniform patrol statistics included 803 Service calls, either self generated, dispatched or assisted, 36 Felony Arrests, 95 Misdemeanor Arrests to include 4 DUI arrests and 22 drug related arrests, 476 Traffic Summons, 27 Other Summons and 304 Warnings.