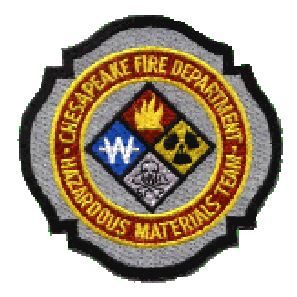 The Chesapeake Hazardous Materials Team is a group of highly trained firefighters, specialized in handling incidents involving the release of hazardous materials. This team is housed at Fire Station 5 and is staffed daily with two fire officers and six firefighters, who are all trained to the level of hazmat technician or hazmat specialist. Some of the team members are also members of FEMA's Virginia Task Force 2 (VATF2), Urban Search and Rescue Team and have deployed in response to the Pentagon (9-11-01), Katrina (2005) and Haiti (2010).

The Chesapeake Hazardous Materials was established on October 1, 1988 and was housed at Fire Station 4. Hazmat 4, a 1987 Chevrolet step van, became the first apparatus dedicated solely for hazardous materials responses. The "bread truck", as it was known, remained in service until 2007. In the spring of 2000, the team was moved to Fire Station 2 to accommodate an expanding inventory of equipment.The addition of a 1995 GMC Top Kick truck with a twenty-five foot trailer doubled the team's equipment and response capabilities. Once again in the spring of 2004, the Chesapeake Hazardous Materials Team was moved to its current location at Fire Station 5. In 2007, the team took delivery of a 2007 Pierce Quantum Hazmat Command Unit which replaced the twenty year old step van. The new Hazmat 5 provided a modern platform that expanded the team's response capabilities in the areas of incident command, communications and information technology. 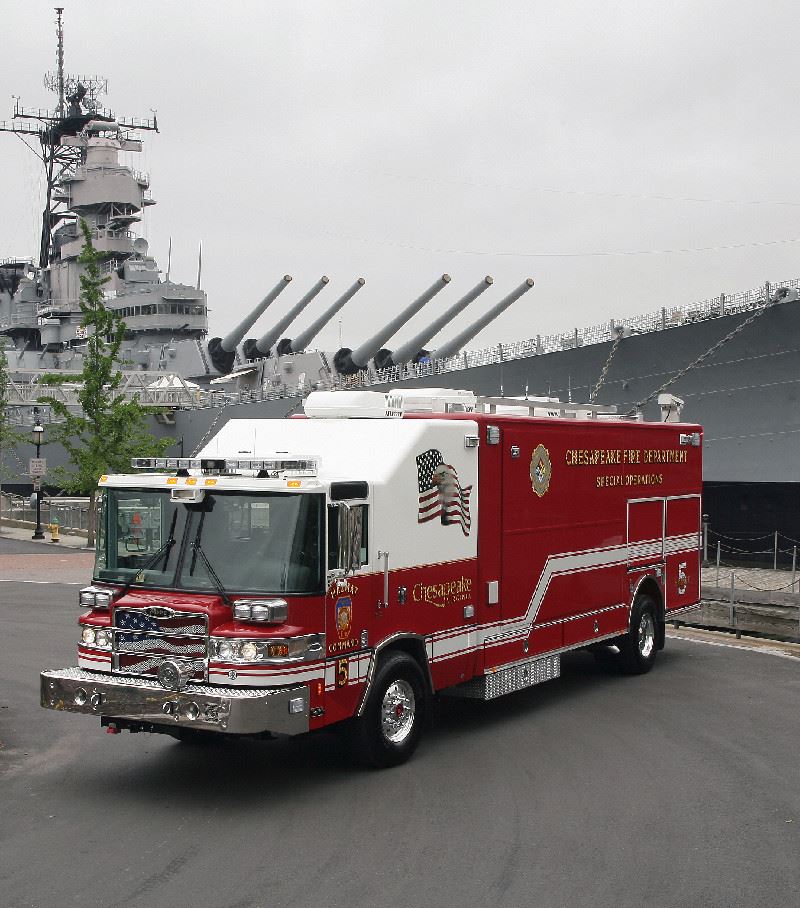 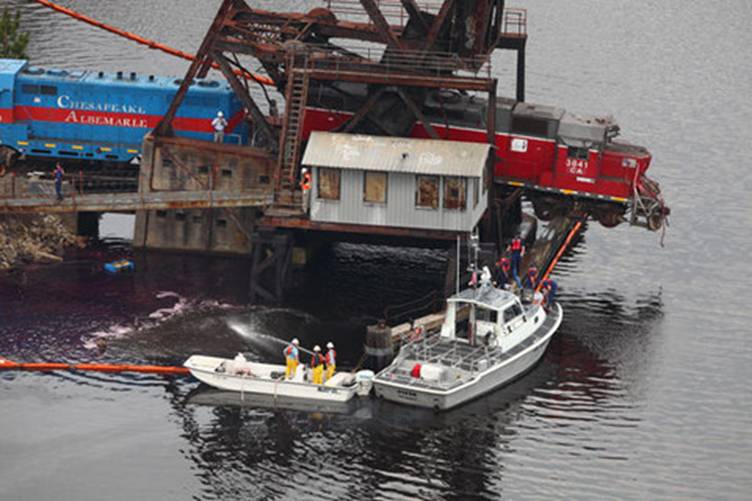 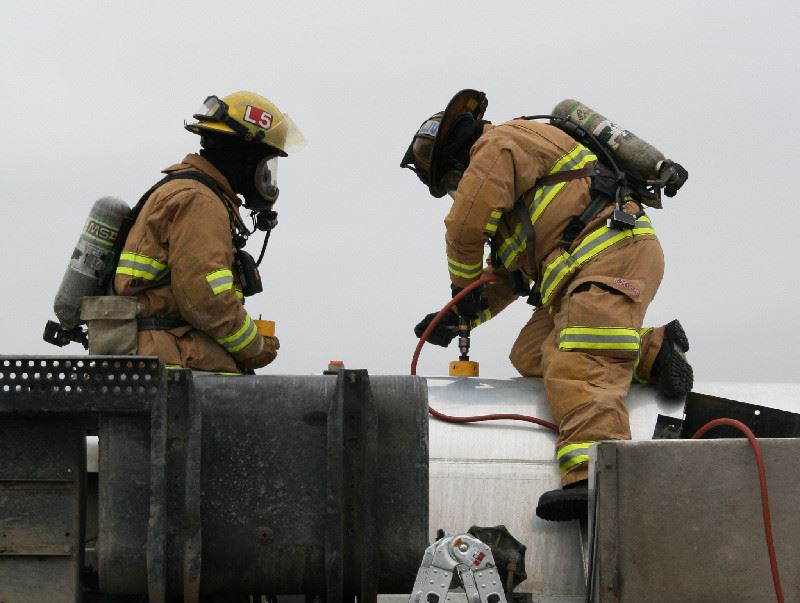 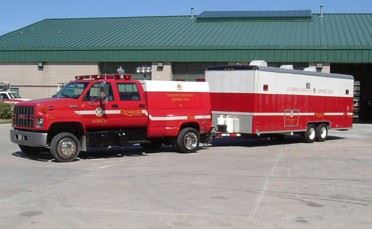